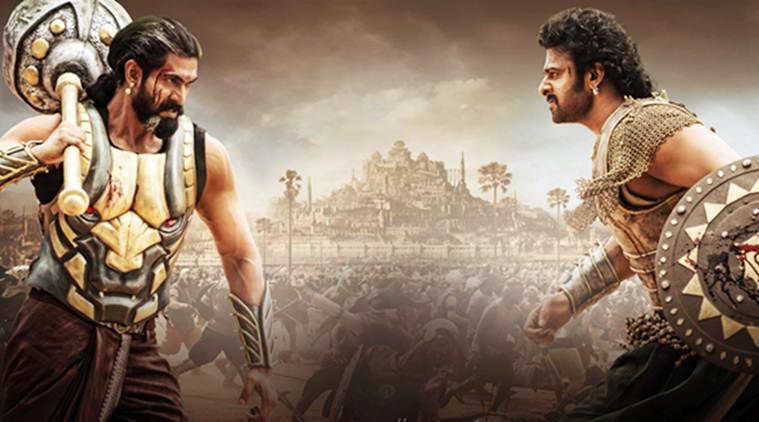 Often when we made our mind watch a movie, we generally find a reason to watch a particular movie. The critical factor to consider is what makes a movie remarkable, memorable, and classic, whether it is engaging the audience from the very first scene; the more adventure it will have, the less you want to slip away.

Here we are going to discuss two engaging and amazingly mind-grabbing stories from the Telugu film industry. The first movie is GaliSampat. The second one is Zombie reddy. To watch such splendid latest movies online as COVID-19 is spreading its leg, hop on to Aha OTT.

Let’s look at first movie we have up for discussion. It is GaliSampat. The Drama-comedy movie is based on a father and son relationship with detailed texture, which Anish Krishna directed. The father-son bonding displayed in the film is truly heartwarming and take the narrative ahead from the very first scene of the movie. GaliSampath (Rajendra Prasad) lives in a small village in Araku and has a speech impairment. He cannot speak anything other than fi-fi and fa-fa, but he desires to participate in drama. He has a son named Suri (Sree Vishnu), who is a responsible truck driver. Suri has a dream of buying his truck and is stuck in chasing that dream. To achieve the desire to participate in theatre GaliSampath recurrently falls in trouble with the villagers, leading to a clash between Suri and GaliSampath. This complex situation and clash between father and son deals and forms the crux of the story.

Next up in the lineup of amazing Telugu movies is Zombie Reddy. It is a somewhat scary depiction of what happens when the reeel life borrows a page from real world for its narrative. A game developer named Mario (TejaSajja), whose new game is facing downfall. To save his game from this downfall, Mario reaches Rudravaram in Kurnool to get his friend’s (RJ Hemanth) help get the coding right along with his pack. On the occasion of his friend’s marriage, he arrived at the destination and found Nandini Reddy (Anandhi). This disparate bunch soon discovers them striving and assaulting off zombies in reality instead of on digital screens. The virus is spreading, converting numerous populations; one must find a way to stop the apocalypse.

Despite searching for these fantastic movies you may return empty-handed. But there is relief in sight. You can subscribe to Aha OTT. Aha has an amazing collection of movies and series together for you to enjoy by staying at home in a time of crisis. It has thousands of movies with subscriptions at a reasonable price, so when you have so much on a plate just in one place, why look for others. Catch these Telugu new movies online at Aha OTT and subscribe now.